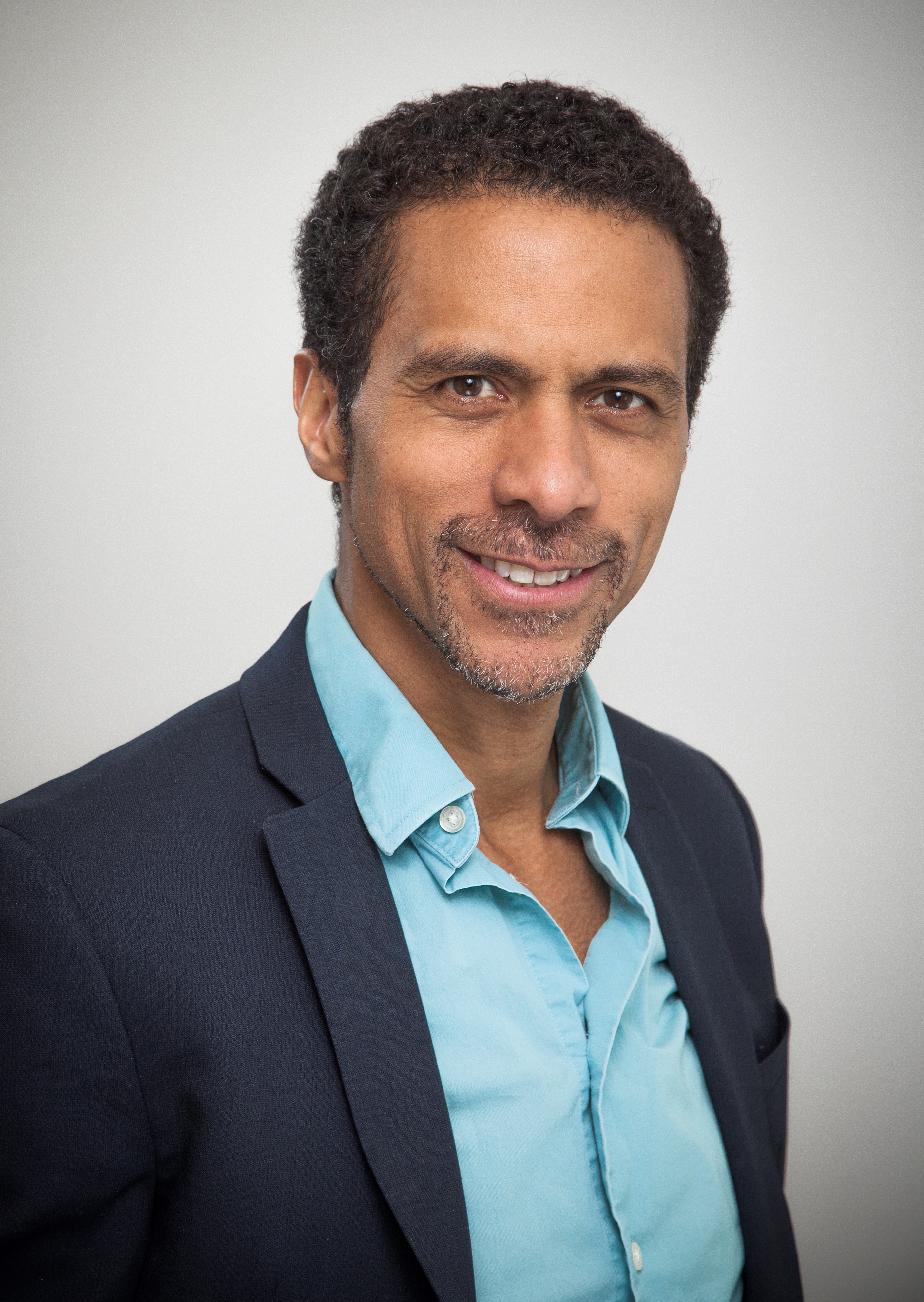 Vocal learning is the most critical behavior for spoken language. It has evolved multiple independent times among mammals and birds. Remarkably, although all vocal learning species are distantly related and have closer relatives that are non-vocal learners, humans and the vocal-learning birds have evolved convergent forebrain pathways that control vocal learning. We used comparative genomics and transcriptomics to discover convergent changes in multiple genes in song learning pathways in birds and speech pathways in humans. The vocal learning brain pathways have convergent specialized changes in genes that control connectivity, neuroprotection, and synaptic plasticity. We have found that specialized regulation is associated with convergent accelerated regions in the genomes of these species, which in turn have differential epigenetic availability in enhancer regions of some of the genes, inside the neurons of the vocal learning brain regions. To explain these findings, we propose a motor theory of vocal learning origin, in which brain pathways for vocal learning evolved by brain pathway duplication of an ancestral motor learning pathway, using mostly the same genes, but with some divergences in gene regulation via sequence and epigenetic changes, that control divergent connectivity and other functions.

Erich Jarvis, an alumnus of The Rockefeller University, returned to campus in 2016 as a tenured professor heading the new Laboratory of Neurogenetics of Language. Dr. Jarvis investigates vocal learning in songbirds and other animals as a model for understanding spoken language in humans. He integrates computational, behavioral, physiological, and molecular techniques to explore the neural genetics of vocal learning and the evolution of this complex behavior. His research has led him to theorize that the brain pathways for vocal learning in both birds and humans likely evolved from a motor circuit common to all vertebrates. One of the Jarvis lab’s current interests is understanding mechanisms that guide the formation of neural circuits during learning.

In recent years, Dr. Jarvis’s interest in songbird learning has expanded into the parallel pursuit of genomics. As co-leader of an avian genomics consortium consisting of more than 200 scientists in 20 countries, he oversaw the sequencing of genomes from representative species of every avian order—48 genomes in all. The consortium’s findings led to an overhaul of the bird family tree and produced evidence that confirmed vocal learning evolved three times among birds: in songbirds, parrots, and hummingbirds. Subsequent analysis also identified hundreds of genes that have similarly evolved in the vocal learning circuits of vocal learning birds and humans. The changes in these genes, which are not found in the brains of close bird and primate relatives, may be responsible, when mutated, for speech disorders in humans. Dr. Jarvis has also helped to organize an international Vertebrate Genomes Project, formed with the goal of assembling high-quality genomes for all 70,000 vertebrate species on Earth.

Born and raised in New York City, Dr. Jarvis received a bachelor’s degree in biology and mathematics from Hunter College. He earned his Rockefeller doctorate in 1995 for research conducted in the laboratory of Fernando Nottebohm, where he studied genes linked to vocalization canaries. In 1998, he joined Duke University, where he ascended to a full professorship before returning to Rockefeller.

An investigator of the Howard Hughes Medical Institute since 2008, Dr. Jarvis is the recipient of numerous awards, including the National Science Foundation’s Alan T. Waterman Award, an NIH Director’s Pioneer Award, the 2015 Ernest Everett Just Award from the American Society for Cell Biology, and a 2019 NIH Director’s Transformative Research Award. He is also a member of the Hunter College Alumni Hall of Fame.