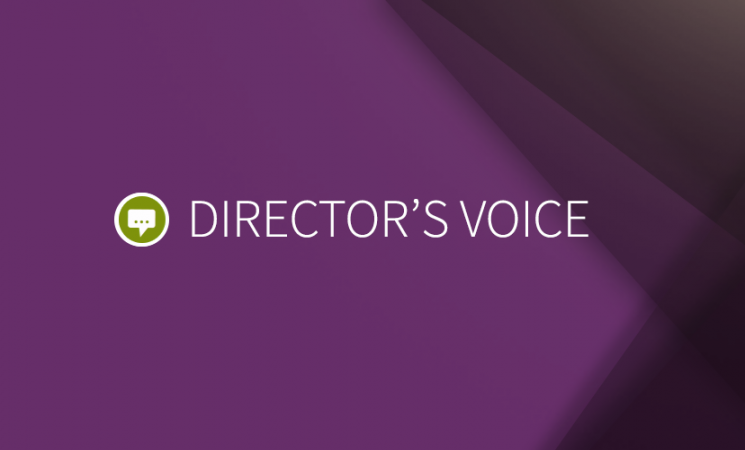 In the State of the Union Address, the President announced the Department of Health and Human Services’ (HHS) initiative on Ending the HIV Epidemic. The goals are bold, to reduce new infections by 75 percent in 5 years and by 90 percent in 10 years, but are possible due to advances in two areas of research supported by the NIH. First, extensive research on HIV has produced an armamentarium of testing strategies and treatments that have extended the lives and quality of life of people infected with HIV and provided effective prevention strategies. Second, for over a decade, NIH has supported implementation science research for a range of medical conditions and treatments, including HIV. The integration of these two important lines of research to bridge the implementation chasm is critical to ending the HIV epidemic. Not all infected with HIV get tested and diagnosed, and of those diagnosed, a substantial percentage do not receive treatment, and among those receiving treatment, some proportion are not retained in treatment sufficiently to suppress their viral load. As a result, only about half of those with HIV are virally suppressed, not because there are not effective treatments for them, but because a combination of factors including medical access, stigma, and medication adherence are barriers to the complete implementation of effective treatments. Implementation issues are more pronounced in the prevention of HIV. Only about 15 percent of those who are likely to benefit from Pre-Exposure Prophylaxis (PrEP) receive this treatment. Uptake of PrEP is particularly problematic in certain geographic areas and among certain racial/ethnic subgroups, exacerbating the health disparities observed in HIV. The HHS initiative on Ending the HIV Epidemic focuses on four key strategies: