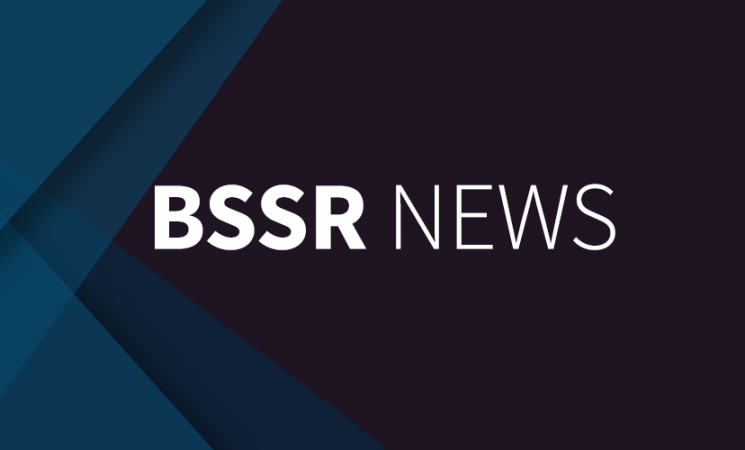 NIH’s Office of Behavioral and Social Sciences Research has awarded the 2018 NIH Matilda White Riley Distinguished Lecture Award to Terrie Moffitt, Ph.D., the Nannerl O. Keohane University Professor of Psychology and Neuroscience at Duke University. This award will be presented at the 11th NIH Matilda White Riley Behavioral and Social Sciences Honors on Thursday, May 31, 2018.

Dr. Moffitt was selected by the NIH Matilda White Riley Distinguished Lecture Award Committee, comprised of behavioral and social scientists at the NIH, based on her innovative, cross-disciplinary research that has had impact on a broad range of fields and ages. 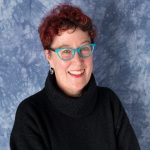 Moffitt has spent her life committed to research on the development of abnormal human behaviors and psychiatric disorders. She is particularly interested in the interplay among genetic and environmental factors and how this interplay impacts developmental trajectories, and she contributes extensively to several longitudinal studies, including the Dunedin Longitudinal Study, of which she is the Associate Director and  the subjects of which have been followed to age 45 thus far.

Moffitt is best known for her theory of adolescence-limited and life-course-persistent offender antisocial behavior. Moffitt’s theory holds that there are two main types of antisocial offenders in society. Adolescence-Limited offenders exhibit antisocial behavior only during adolescence. Life-Course-Persistent offenders begin to behave antisocially early in childhood and continue this behavior into adulthood. She was awarded the Stockholm Prize in Criminology for her studies of crime and human development.

The NIH Matilda White Riley Distinguished Lecture Award recognizes its namesake who was a celebrated scientist, member of the National Academy of Sciences, and was instrumental in establishing and coordinating the behavioral and social sciences at the NIH. The award recognizes a researcher who has advanced scientific knowledge in the behavioral or social sciences and follows Dr. White Riley’s vision through: